Just How Bad Can A Surge Be? 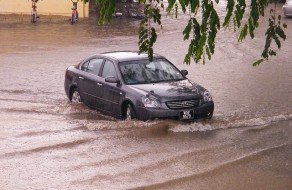 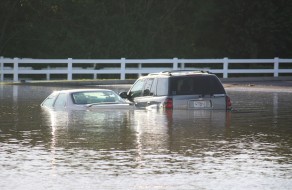 Just How Bad Can A Surge Be?

Depending upon the intensity of the surge, just one could cause the lights to go out on your operation. But, just like getting too much sun over a long time, usually it’s the cumulative effect of multiple, non-catastrophic surges that cause the most damage.

Then, when you least expect it and can ill afford it, the hard drive on your server succumbs to a surge ― never to come back to the “land of the living” ― or some other critical component needed to effectively run your organization goes dark.

Let’s explore this notion of surges in more detail.

Just as penicillin, laughing gas, and dynamite were accidental discoveries, Power Gleaner, BlueSky’s surge suppression’s ROI capability was also discovered “by accident.” Observing events and asking “why?” allowed a chain-of-people over multiple years to produce penicillin; we took the same approach and asked “why were different facilities seeing a significant reduction in electrical usage after installation?”

Upon further investigation, we discovered equipment running on a protected electrical system ran at cooler temperatures. This reduction in heat allowed the equipment to run more efficiently which meant our customers consumed less energy.

More questions were asked about our product …

The answers produced a surge suppression solution that has seven unique capabilities not found in other surge protection products:

Do Something! Contact us  and we’ll be honored to help you start enjoying similar benefits of increasing profits by spending less on replacement, repair, recovery, and consumption.